Finally. Someone gets it! 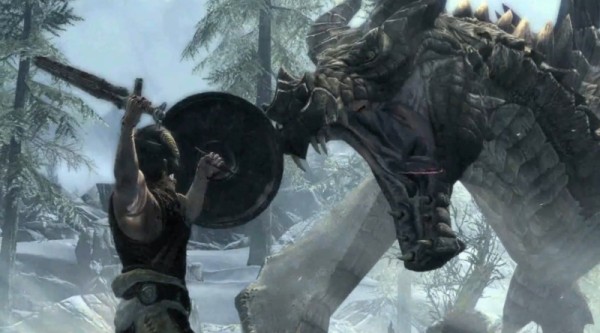 Following on from the pleasant surprise that the next installment of Saint’s Row will drop the series’ traditional half-arsed multiplayer component come these quotes out of Bethesda that indicate that at least some studios realise that multiplayer isn’t the be-all-and-end-all of gaming.

If you’re doing it just to check a box or because every other publisher says you’ve got to have multiplayer, then just drop it, don’t bother, it’s a waste of time, a giant distraction and it’ll make for a worse overall game.  We want the best game possible. If that’s a singleplayer game that’s 15 to 20 hours, then make that! Don’t waste your time on features that don’t make the game better.

How many hundreds of man hours were put into Dead Space 2’s multiplayer I wonder?  Judging by the number of used copies that still contain an unused online pass I’d wager a decent percentage of buyers would have preferred that development time be dedicated to the single player campaign.  I traded Spider-Man: Shattered Dimensions for a used copy of Dead Space 2 this week, so I’ll get a chance to see for myself how (or, if)  they’ve improved on one of the better games I’ve played on this generation of consoles.

Honestly, I couldn’t care less – having to wear those glasses! I’m not a 3D fan. It ruins the image for me.  I want the clarity.

I think everyone’s going to keep trying,  But I’m not sure.

If Bethesda come out next week to denounce the practice of shipping DLC that adds only a fraction to the gaming experience for a price comparable to a quarter of the full game they’ll complete the holy trinity.  I hold out little hope for this though, given their track record with the last two Fallout games.

This entry was posted by Dave on July 23, 2011 at 4:54 pm, and is filed under Gaming. Follow any responses to this post through RSS 2.0.Both comments and pings are currently closed.