The main factor that pushed me into finally buying a Pi was the addition of CEC support for the model B.  For any media center solution to get my attention CEC support is simply a must have. 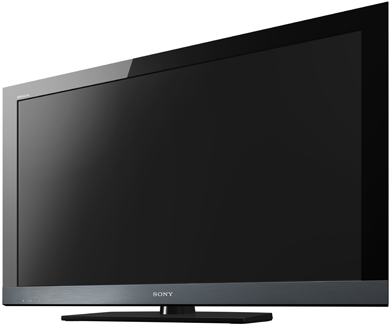 The CEC adapter works wonderfully, it's responsive and plays nicely not only with the TV (sony Bravia 40EX503), but with my AV Receiver as well.  However it didn't take long for me to get annoyed with the default settings of the adapter:

It took a while but I eventually found the configuration options for CEC: Settings > System > Input Devices > Peripherals > Raspberry Pi CEC Adapter.

The changes I made to the configuration are captured below: 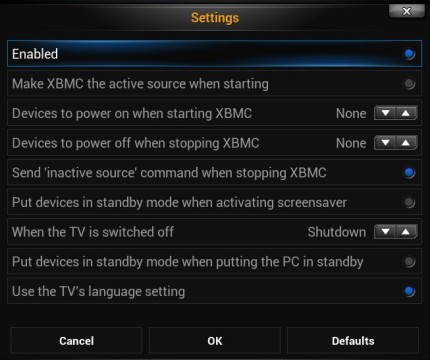 This entry was posted by Dave on February 4, 2013 at 11:46 am, and is filed under Tech Stuff. Follow any responses to this post through RSS 2.0.Both comments and pings are currently closed.