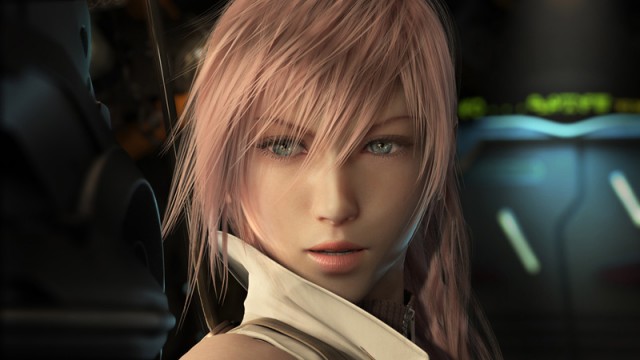 9 hours 54 minutes on the clock, thought I’d share some of my initial impressions:

This entry was posted by Dave on December 11, 2010 at 12:01 am, and is filed under Gaming. Follow any responses to this post through RSS 2.0.Both comments and pings are currently closed.