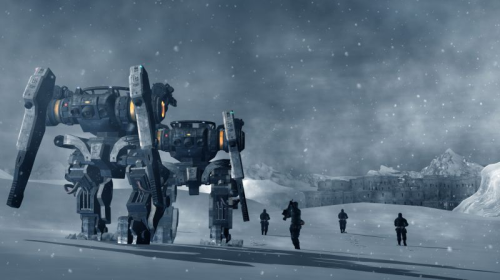 If, like me, you’ve taken to the challenge of obtaining the Master Pioneer achievement in Lost Planet then you may find my guide, combining two of best guides previously available, very helpful. At present it covers Easy, Normal and Extreme modes, I haven’t got around to doing one for Hard mode yet.

This entry was posted by Dave on March 22, 2007 at 3:05 pm, and is filed under Gaming. Follow any responses to this post through RSS 2.0.Both comments and pings are currently closed.